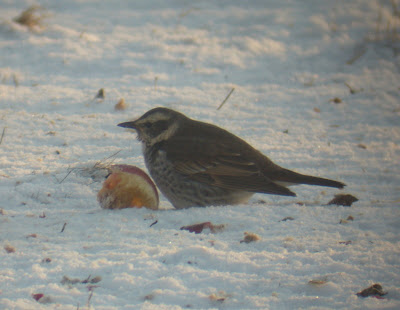 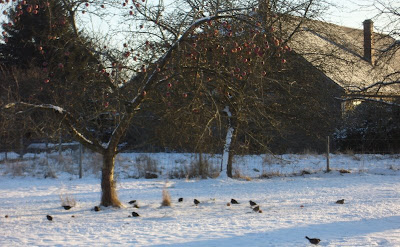 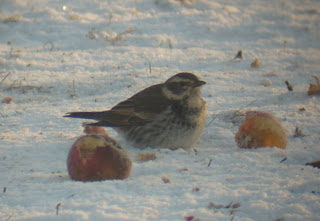 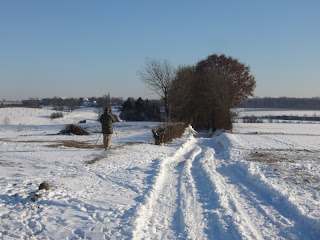 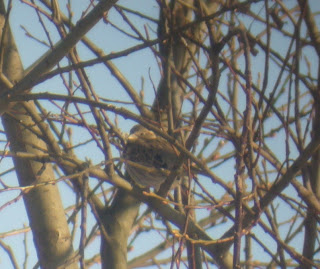 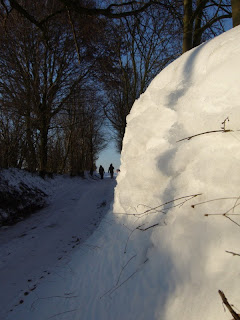 A last picture from our very nice day. The scenery from a typical "Holle weg" (= hollow road) in Sibbe in Limburg. Frank and Luuk ahead of me walking towards the car.
Gepost door wouter op 04:25