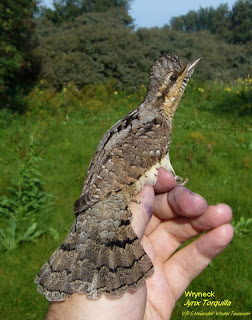 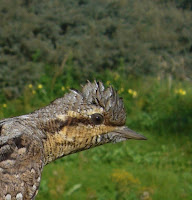 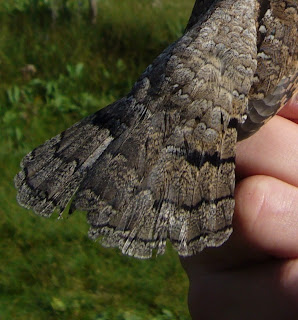 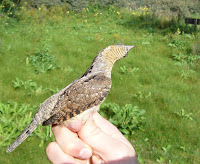 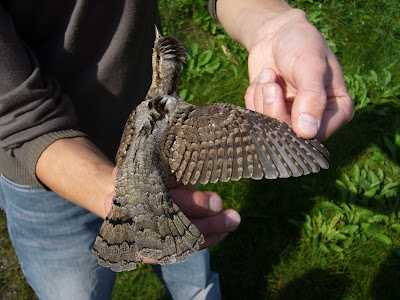 I found this interesting blog about European woodpeckers, where you can read more about the wryneck: http://woodpeckersofeurope.blogspot.com/search?q=wryneck
Gepost door wouter op 19:37